In 2017, Christina was at the Street Store when she met a four-year-old boy named Justin, who would effectively change the course of her life forever.

Upon opening the doors of the Street Store Justin came running in, full of energy and liveliness, excited about the possibility of finding a toy for Christmas. After spotting a guitar in Christina’s hands, he charged at her full force and immediately began playing with the strings and trying to make music. Later on, Christina had the opportunity to meet the boy’s parents, who expressed grief that they could not properly provide for their son, due to lack of a stable income.

It was in that moment that the idea for Employ to Empower was born and Christina’s quest to positively impact the community through employment and entrepreneurship began. The following month, Christina quit her full-time job and with the support of co-founder, Stephanie Chan, officially launched Employ to Empower.

Employ to Empower is a registered charity that supports residents in Vancouver’s Downtown Eastside community by providing access to development and entrepreneurial resources. Our resources include affordable microloans and business mentorship with the goal of having a long-term impact on our members’ personal and economic well being. We also actively advocate for creating positive social change in the Downtown Eastside.

A Downtown Eastside community free of stigma, where residents self sustain through entrepreneurship.

Offer a hand up, not a hand out

Create social impact with everything we do.

Employ to Empower takes a compassion-focused, holistic approach to empowering residents in Vancouver’s Downtown Eastside through development, entrepreneurship, and advocacy.

Our development program offers soft skills and basic business fundamental courses. It also connects residents to essential resources, such as counselling or housing.

Our entrepreneurship program supports residents and their business aspirations through personalized weekly mentorship sessions and access to affordable microloans.

We actively engage in advocacy work in the broader community and are committed to bringing about positive social change for the Downtown Eastside and it’s residents.

Employ to Empower is a team of qualified, self starting, and adaptable professionals who put compassion first, and are committed to creating positive social change in the Downtown Eastside community. 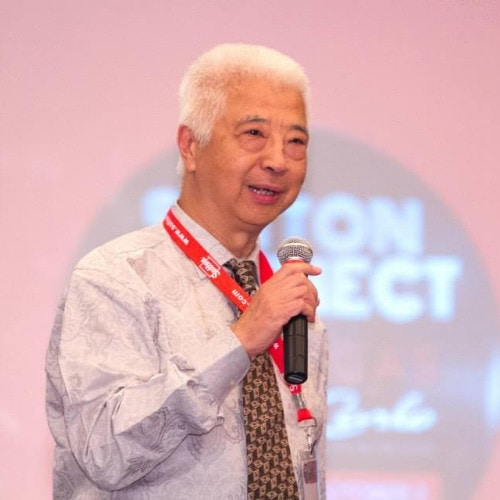 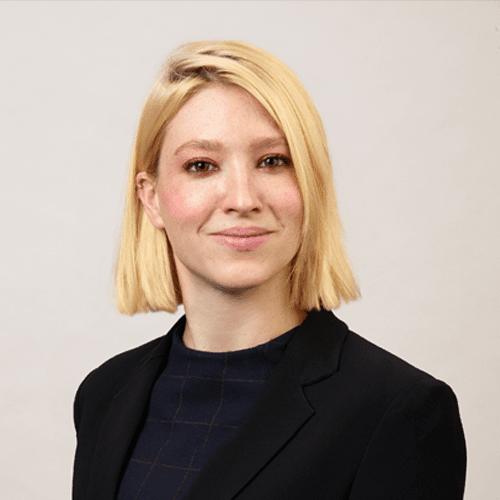 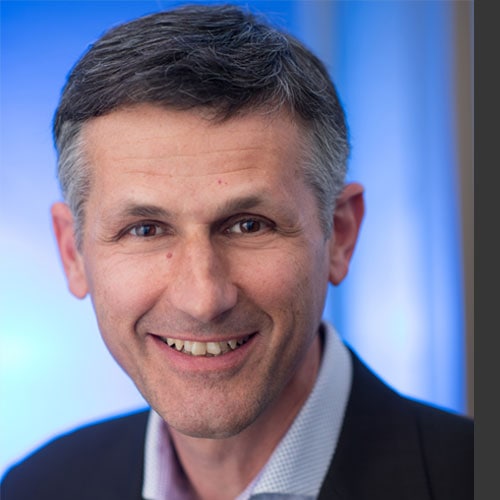 Charissa is a Jill of All Trades and works tirelessly to support ETE in a breadth of different facets, including but not limited to: Community mentorship, Advocacy Lead, and Brand and Marketing Lead. 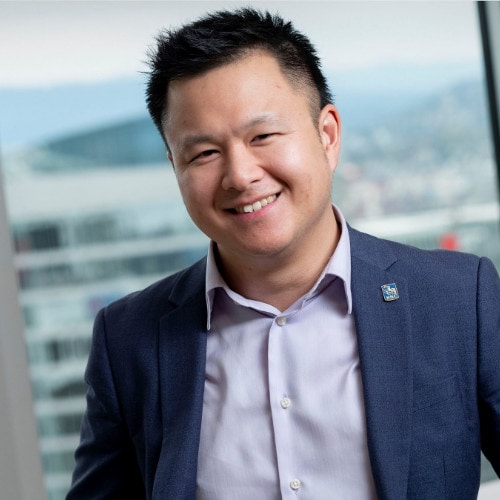 Truman is an active community champion who facilitates our Basic Business Fundamentals courses for people who face work and social barriers. 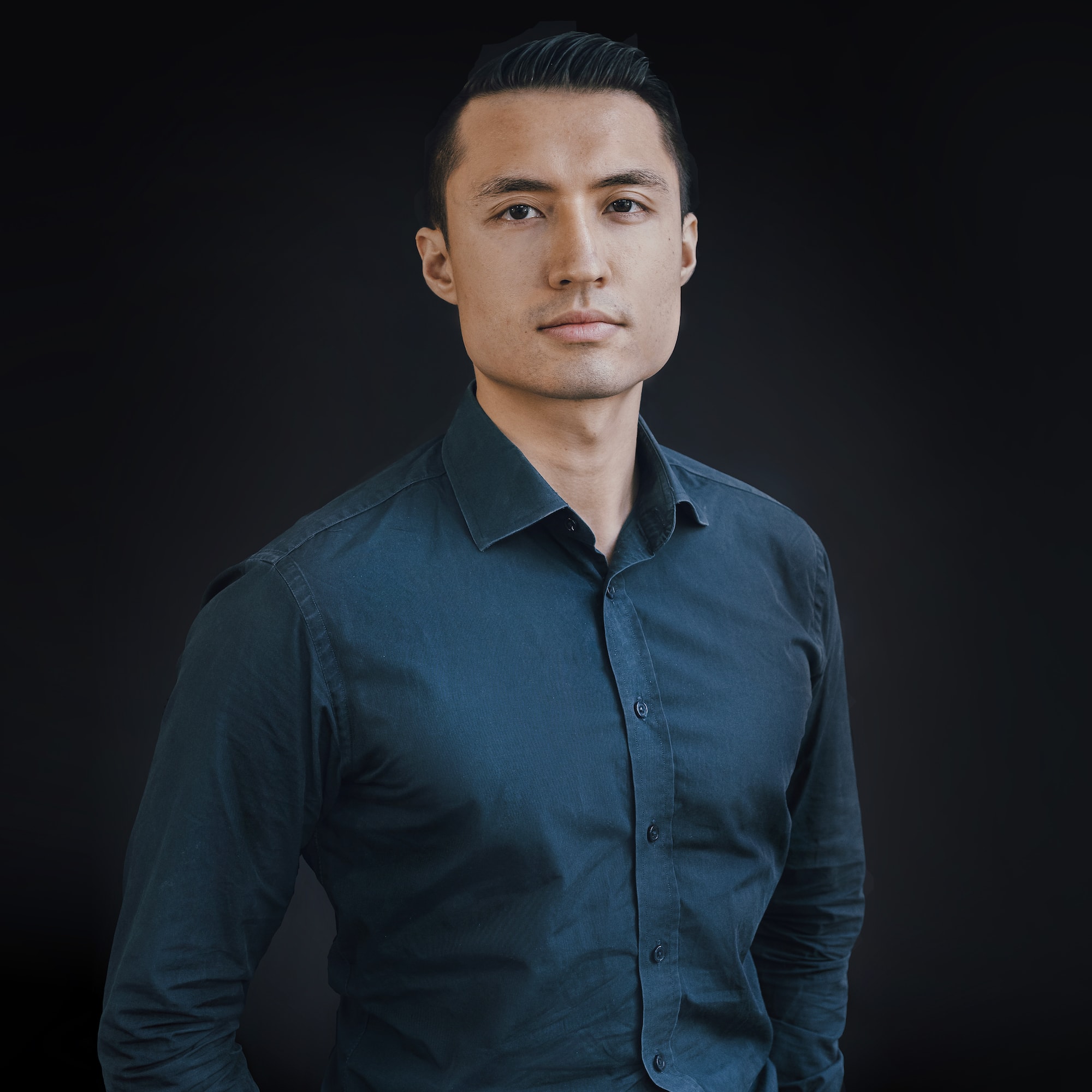 Taban helps us keep our financials in order so that the organization can continue to make a long term impact. 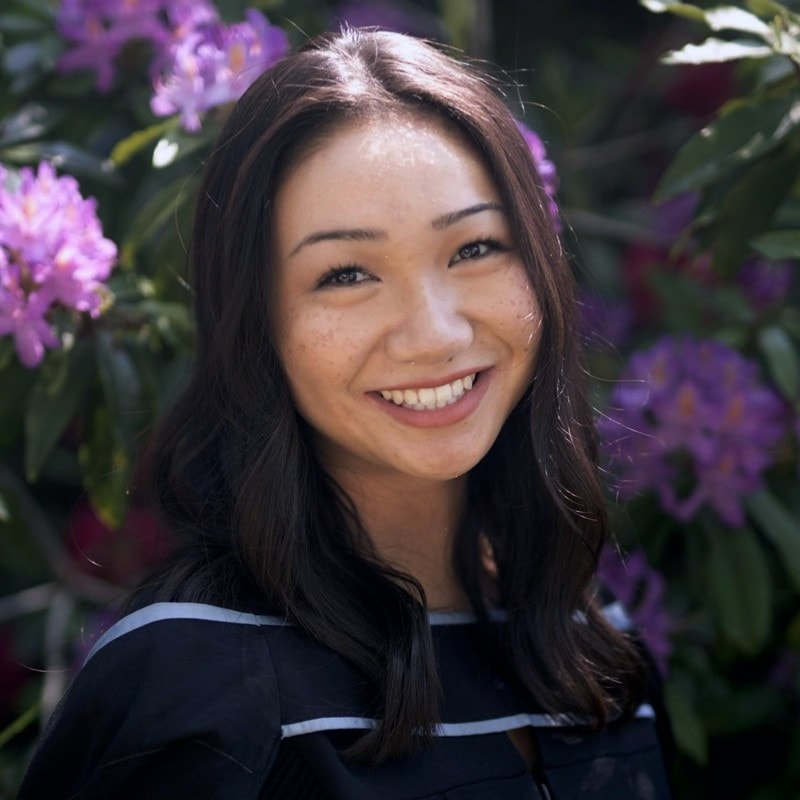 Amanda is a digital marketer who is supporting the Brand and Marketing team with social media. She also supports the Development Course by teaching digital literacy to entrepreneurs who face work and social barriers. 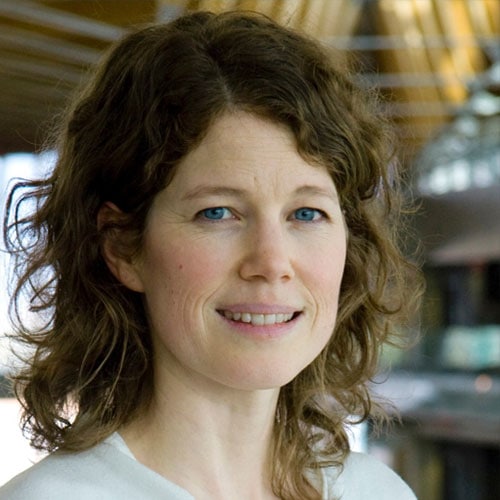 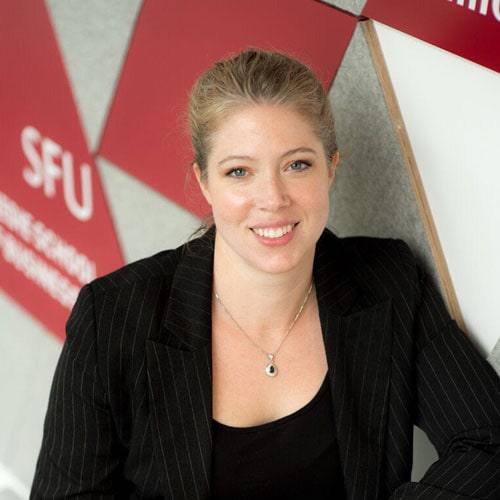 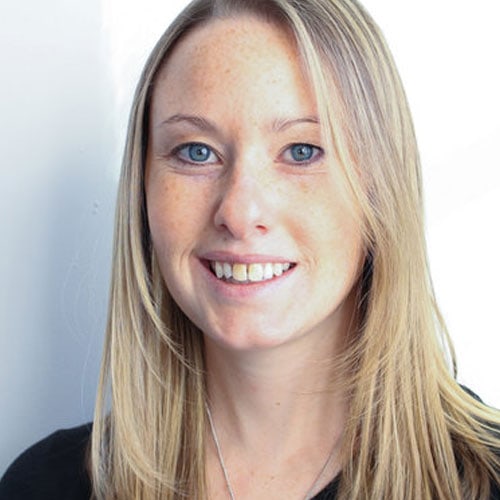 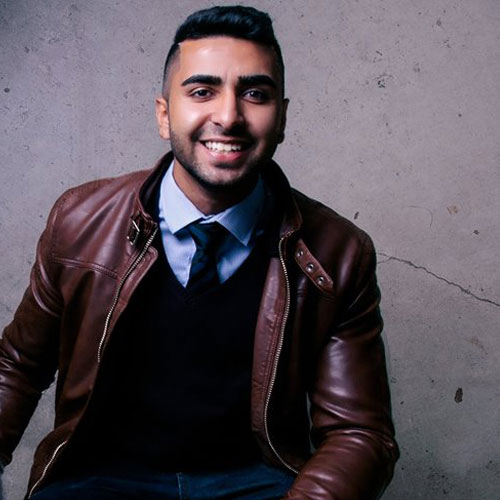 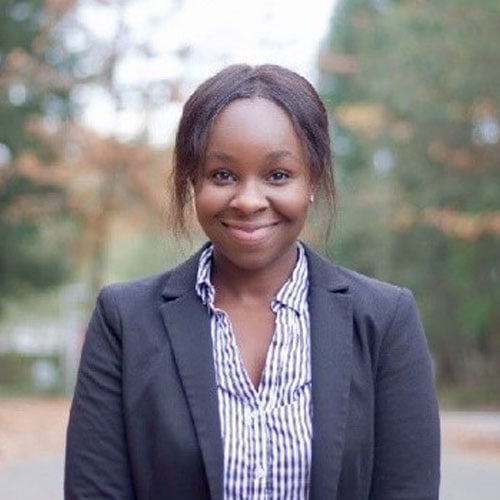 Big Sisters of BC 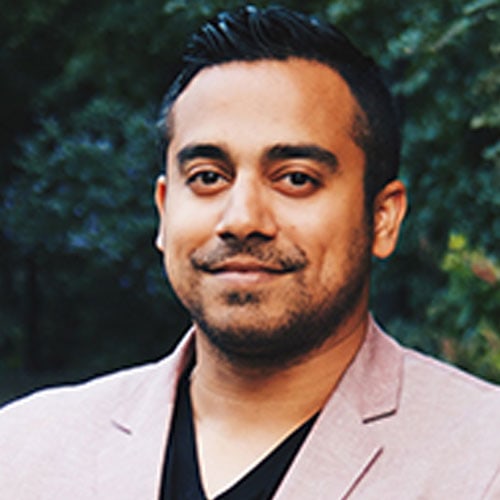 We take a well-rounded approach to help members of the DTES move towards self-sufficiency and we ask our corporate partners to join us to do the same. Through the support of our partners, we are able to not only keep supporting residents in the DTES but also able to raise awareness for DTES residents. We allow our corporate supporter come in any vertical they feel comfortable supporting with. Interested in supporting us? Click below to learn about all our offerings. 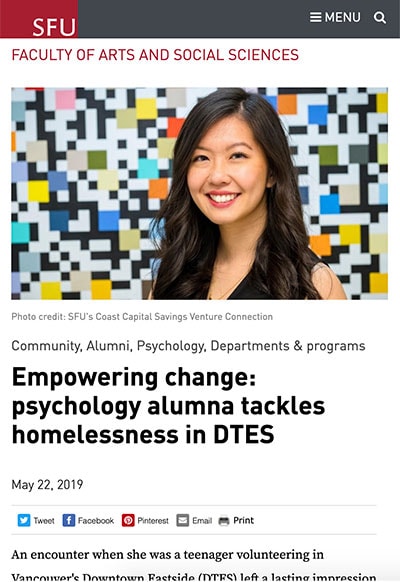 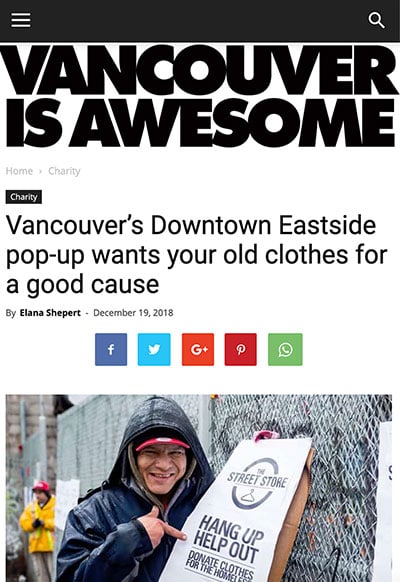 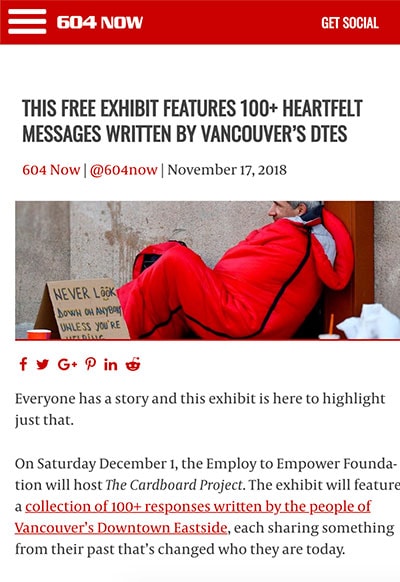 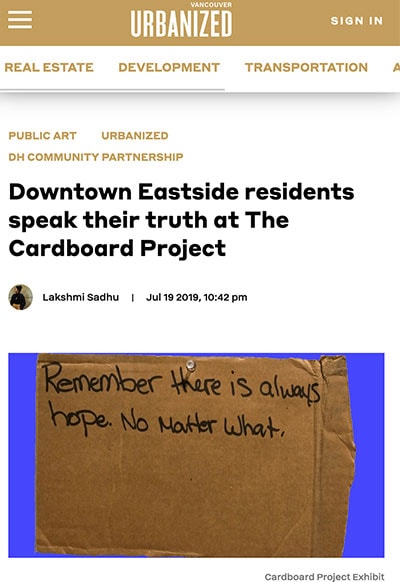 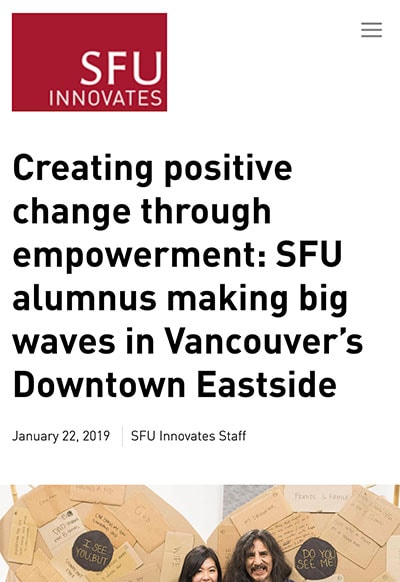 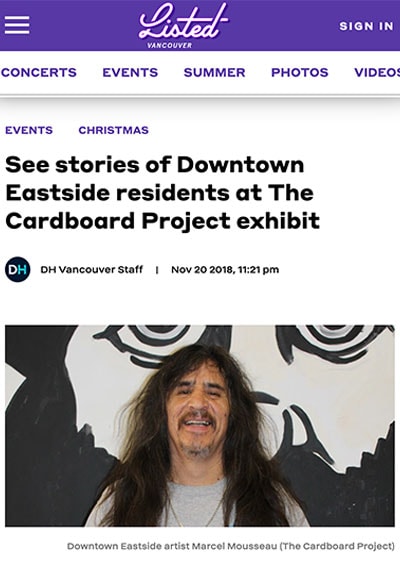 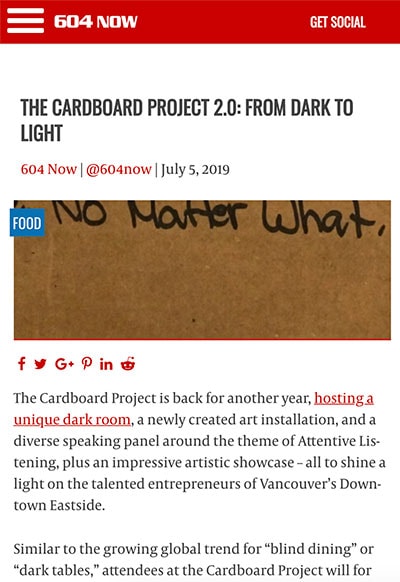 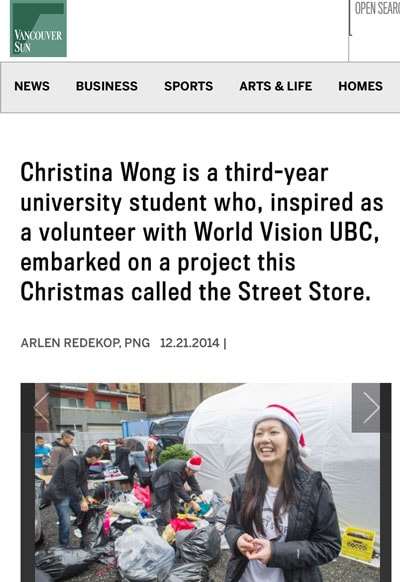 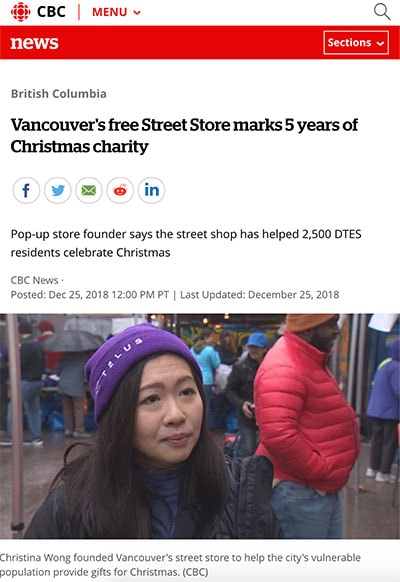 Our team has many skills so we’re able to offer a wide array of services. Far away, behind the word mountains, far from the countries Vokalia and Contia, there live the blind texts. Separated they live in Booksgrove right at the coast of the Semantics, a large language ocean.